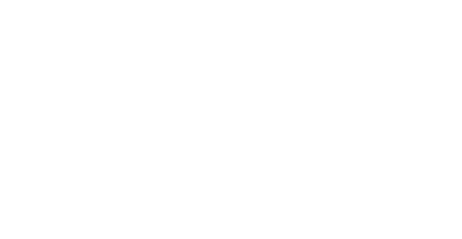 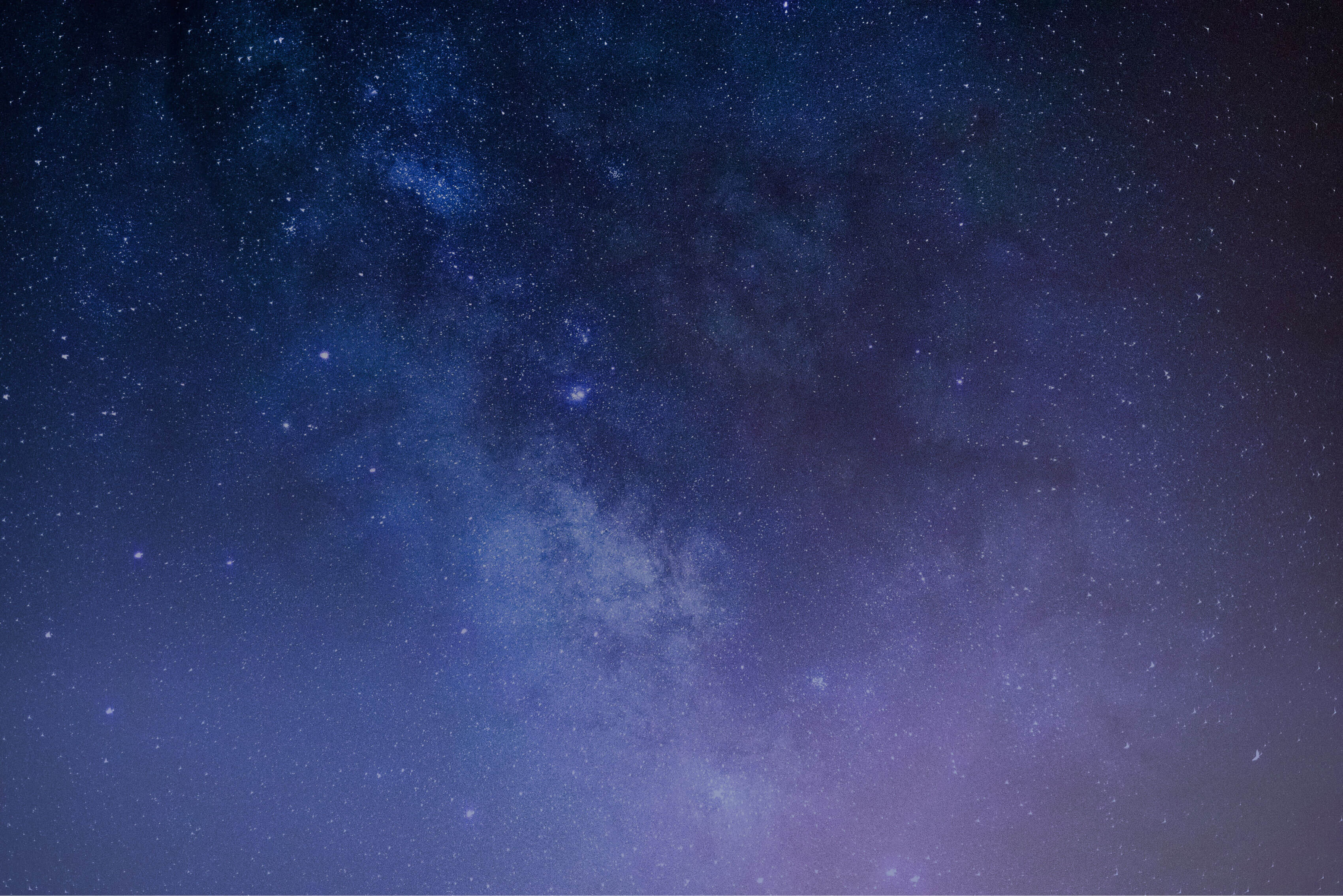 The financial markets continue to struggle this year as worries mount. Persistently high inflation, the war in Ukraine, central banks’ tightening, and fears over a possible recession all have taken the markets lower. Year to date, the S&P500 is down <red>-20.47%<red>, the NASDAQ is down <red>-28.08%<red>, and the TSX is down <red>-13.62%<red> [1].

Unquestionably, it has been a difficult year for the market. To put things in perspective, the S&P500 posted its worst six months return since 1970 [2]. The NASDAQ posted its worst six months start to the year in history! To make things worse, even assets that were supposed to protect investors in a downturn have fared poorly. The bond markets posted their worst 6 months performance in history, with the U.S Treasuries down <red>-11%<red> [3].

Major economies around the world continue to struggle with high inflation, and it remains the most pertinent problem for the global economy to solve. The recent data show U.S CPI inflation rose +9.1% y/y in June. Core CPI (excluding food and energy) inflation rose +5.9%. This is the highest inflationary reading since November 1981 [4]. In Canada, inflation rose +7.7% in May, the highest since January 1983 [5].

However, despite this near-term bearishness, we are not overly concerned with the current macroeconomic environment. We believe central banks have the know-how and the tools to bring inflation in check. Higher interest rates will eventually have the desired effect of slowing the economy and lowering inflation, although there will be a lag effect.

Staying Invested for the Future

But you may be curious why we even have such violent selloffs from time to time? The answer is that economic and market cycles (bull and bear markets) will be with us for as long as the free-market system exists. Investors, businesses, and even central banks, being human, will often take things too far, resulting in booms and busts. The human psyche plays a large part in the booms and busts that occur. This means exuberance in a bull market, thinking the good times will last forever. This also means despondency in a bear market, thinking we will never see better days again.

We saw some of this in the recent episode. Following the bottom in March 2020, we saw great excess and speculation in the market, such as with the rise of meme stocks and cryptocurrency. However, as with all things, the cycle turns, and the inevitable correction caused the price of these assets to collapse. We emphasize again that we’ve stayed clear of these speculative asset classes and have avoided the subsequent crash.

Moreover, we will not try to guess the market’s likely direction from here or what will happen to the economy. No one knows what the short-term future holds for the stock market or the economy. However, that doesn’t mean it’s impossible to invest wisely. We do know that if we buy good stocks with strong fundamentals, run by good management, at a reasonable price, over time, there is a high probability these companies will continue to do well.

As we’ve hinted, bear markets are not something to fear. In fact, they are the best time to invest. Ironically, the fear and unwillingness of other market participants to take risks make the market safer. Bear markets present opportunities to buy great assets at a discount, and we’ve seen many good businesses selloff due to fears over higher interest rates. We have taken this chance to buy more of the stocks we like. For instance, we recently increased our ownership of Apple in the portfolios.

We would also like to remind our clients that although the current environment may seem daunting, we have been through much worse events in the recent past. For instance, the world had no idea how to deal with the threat posed by the Covid-19 recession in 2020. We had never experienced a full-scale lockdown before this, with businesses being forced to close and the economy fully shut down. Yet, the market managed to recover. Thinking back further, in 2008 there was a real fear the financial system would collapse. Again, the market bounced back from that. Compared to those events, the current worries over inflation and war are much more benign. It is something we’ve seen countless times, and we know how to deal with them.

We sometimes hear clients say they are hesitant to invest because there might be an economic recession around the corner, and they would like to see a recovery before they commit capital. However, it is helpful to keep in mind that GDP is a lagging indicator. When the economists announce we are in a recession, usually the stock market has already started recovering. It is impossible for anyone to guess where the stock market bottom is. We continue to urge our investors that the best way to guarantee your fair share of market return is to stay invested through both the bull and the bear markets.